What Conditions do Neurologists Treat? 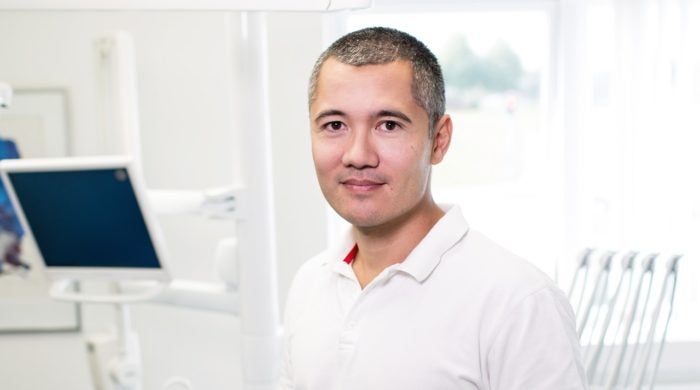 Western Washington Medical Group is not currently offering Neurology care. Please contact your Primary Care Provider or establish care with us today by visiting our Family Practice page  or send us a message on our Contact Us page.

Of all the systems in the body, damage to the nervous system can be (arguably) the most devastating. And while the inner workings of the nervous system are complex and involved, neurologists have devoted their lives to understanding it.

What is a neurologist?

A neurologist’s training includes an undergraduate degree, four years of medical school, a one-year internship, and at least three years of specialized training. Because the nervous system is so complex, it is common for neurologists to pursue additional education in a subspecialty.

When a neurologist elects to specialize, they do so by completing a fellowship in that area. Some common specialties include:

Neurologists are principal care providers when a patient has a neurologic disorder that requires frequent care. Neurologists commonly assume a consulting role for primary care physicians in the case of stroke, concussion, or headache. Neurologists do not perform surgery, but may refer patients requiring surgery to a neurosurgeon or spine surgeon. In the case of surgery, a neurologist may continue to monitor and supervise treatment.

What conditions do neurologists treat?

Common disorders of the nervous system include:

A Neurologist will treat diseases that attack the nervous system, such as:

Neurological diseases and disorders are common, and the risk of developing one increases with age. Neurologic disorders, such as injury of the nervous system, are also a common occurrence. Research shows that as many as 60 million people worldwide may suffer a traumatic brain injury each year. It is important to know the signs of neurological diseases and disorders, as they are serious and may be life-threatening when left untreated.

Your primary care physician may refer you to a neurologist if you are experiencing one or more of the following symptoms:

People who are having problems with their senses such as vision, smell, or touch, may also be referred to a Neurologist, as sensory dysfunction is sometimes caused by disorders of the nervous system.

If your primary care physician refers you to a Neurologist, here’s what you can expect. During your first appointment, a Neurologist will likely ask you to participate in a physical exam and neurological exam. Neurological exams are tests that measure muscle strength, sensation, reflexes, and coordination. Because of the complexity of the nervous system, you may be asked to undergo further testing.

Common types of neurological testing include: