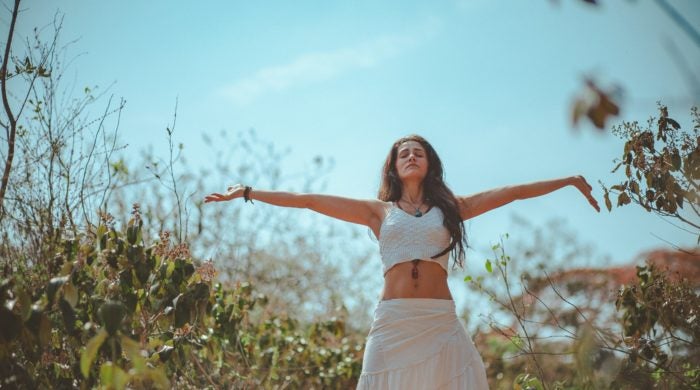 In the news these days, there are always an abundance of articles and stories about women’s healthcare, but not many address the topic of cervical health. Because January is Cervical Health Awareness Month, we’ll dedicate this post to discussing the most common ailments related to the cervix, including cervical cancer and human papillomavirus (HPV). We’ll also discuss measures you can take to prevent them.

What is cervical cancer?

Cervical cancer is a cancer that develops in the lower part of a woman’s uterus, within the cells of the cervix. The good news is that this type of cancer is highly preventable and treatable. It is also rare in the U.S. with less than 200,000 women diagnosed on average per year.

The cancer can be caused by an infection as a result of HPV (more on that below). Other risk factors for developing cervical cancer include cigarette smoking, due to the interaction between the chemicals in cigarette smoke and the cells of the cervix, and the use of oral contraception, because that method typically minimizes or eliminates the use of condoms, which makes one more vulnerable to contracting HPV.

Unfortunately, symptoms of cervical cancer don’t typically show until its advanced stages, which is why it’s so important to seek preventative care. Once the cancer has progressed, patients typically experience abnormal vaginal bleeding and discharge, pelvic pain, and, in some cases, can also result in kidney failure.

The best thing women can do to prevent cervical cancer is to get regular pap smears during annual exams. In addition to that, a variety of tests can help detect cervical cancer:

If cancer is detected, there may be additional blood tests and X-rays to see if it has spread to other areas of the body.

If cancer is diagnosed, the patient is then referred to a gynecologic oncologist who will craft a treatment plan based on the woman’s individual needs. Depending on how advanced the cancer is at the time of diagnosis, treatment may include surgery to remove the cancerous tissue or chemotherapy and/or radiation to shrink or destroy the cancer.

Some doctors may also experiment with alternative therapies such as clinical trials and naturopathic options, such as vitamins and meditation, to complement traditional treatments.

HPV is the most frequently diagnosed Sexually Transmitted Infection (STI) in the U.S. with nearly 80 percent of all women contracting some form of it in their lifetime. It is difficult to detect, as many of its symptoms never surface, but it can lead to genital warts and cervical cancer.

To prevent HPV, there is a vaccination available. In addition, practicing safe sexual behaviors such as using condoms and limiting the number of sexual partners one has can minimize risk.

The vaccine is recommended to be administered around the ages of 11 or 12, but the FDA has approved the use for those as young as age 9 and as old as age 45. Though it’s advised to have the vaccine prior to a person’s first sexual interactions, it can be beneficial to those who have had sex to prevent they strains of HPV they have not already potentially contracted.

What is Cervical Health Awareness Month?

Cervical Health Awareness Month was designated by the U.S. Congress to occur in January each year. Its purpose is to educate women about cervical health ailments and advocate for preventative treatment. The National Cervical Cancer Coalition has put together a number of helpful resources on their website for those interested.

Consult with a Medical Professional

If you’d like to see a doctor about preventative cervical health care or have been diagnosed with HPV or cervical cancer and are seeking treatment, request an appointment on the Western Washington Medical Group Family Practice page.