Moms: Are You At Risk for Gestational Diabetes? 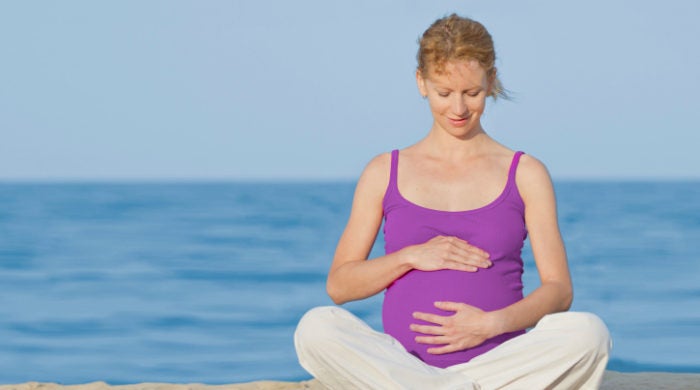 This is a guest post. All views contained herein are those of the author and do not necessarily represent the views of Western Washington Medical Group.

What is Gestational Diabetes?

Gestational diabetes is a condition which is developed by expecting mothers during pregnancy. It is characterized by high blood sugar (glucose) levels and occurs in approximately 4-8% of pregnancies. As gestational diabetes does not often manifest symptoms, family doctors or your obstetrician will recommend that you be screened for high blood sugar levels around the 24th week or your pregnancy.

These tests will always come back to your physician showing a higher than a normal blood sugar reading as nearly all women will have some degrees of impaired glucose tolerance during their pregnancy, also known as insulin resistance. This is a result of natural hormonal changes that occur while pregnant. However, most women, while having higher blood sugar than is usual for them, do not have their levels rise beyond what is normal for pregnancy. For the few who do, they will be diagnosed with gestational diabetes.

During pregnancy, certain hormones created in the placenta (the organ which connects the baby by the umbilical cord to the uterus) helps to transfer nutrients from the mother to the developing baby. These hormones help to prevent the mother from developing low blood sugar by resisting the action of insulin in the body.

Over the course of the pregnancy, these hormones will lead to progressive glucose intolerance which causes the blood sugar levels to spike higher than normal. In response, the mother’s body should naturally begin to produce larger quantities of insulin to force glucose into her cells to be used for energy. If the mother’s pancreas is able to keep up with the hormones produced, she will continue to have a normal pregnancy.

Who is at Risk for Gestational Diabetes?

Doctors have attributed the following factors as heightening the risk of developing gestational diabetes.

What are the Risks of Gestational Diabetes:

When gestational diabetes is developed over the second and third trimester the complications are less severe. It may cause over-nutrition and excessive growth of the unborn baby called macrosomia.

Another concern is that high blood sugar from the mother causes high insulin levels in the baby while still in utero. When the baby is delivered and the umbilical cord is cut, its blood sugar can drop very low quite rapidly. Your delivering physicians will be  aware of this danger, however, and take steps accordingly following birth.

If you are pregnant or planning a pregnancy, find a doctor or see your family physician to ensure that you are healthy and well cared for before, during, and after your new addition to the family.