Do You Need a Flu Shot? 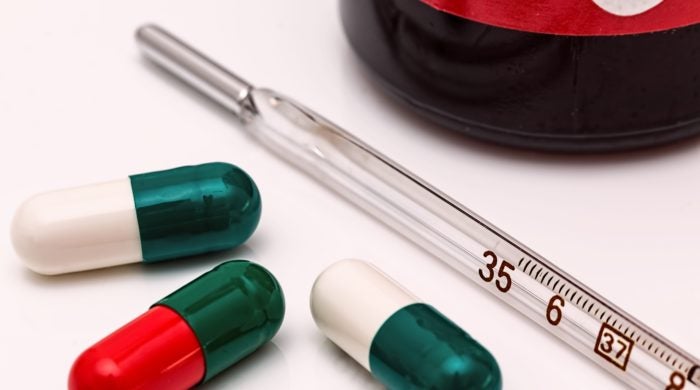 Each year a vaccination is developed to combat the current strain of influenza, more commonly known as “the flu.” One of the best ways to prevent the flu is to get a flu shot, but many wonder if it’s really worth it. In the following post, we’ll break down the benefits of getting the shot, and how to determine if it’s right for you.

What is the flu?

Influenza is a disease that can become serious—even fatal—in some patients. Each flu season a new strain emerges that can be vastly different than the last and cause adverse reactions for different people. Although flu vaccines are readily available in most areas of the U.S., millions of people still get the flu every year. Of those millions, several thousand are hospitalized and in the most serious cases, lose their lives.

How can a flu shot help?

In the first couple of weeks after someone gets a flu shot, antibodies develop and build a shield against infection using the viruses contained in the vaccine. There are three types of major influenzas (A-H1N1; A-H3N2 and B) and the traditional vaccine is created for those three. A separate quadrivalent vaccine is also made to protect those three types of the flu, plus an additional B virus. There are also different types of flu shots specifically tailored to those who are 65 years of age or older.

The body’s immune system response will naturally lessen over time, which is why it’s important to get a flu shot annually. Health professionals also update the vaccines based on the specific strains of influenza that emerge each year.

Who should get the flu shot?

Of course no one wants to catch or suffer from the flu, but shots can be frightening and many people don’t think that they’re necessary. In fact, less than half of the American public gets the flu vaccine. If you’re still debating about whether or not it’s worth it to get it, take these facts into consideration:

What if I’m still not sure I want to get the flu shot?

There’s no harm in speaking to a professional if you still have questions about the importance of the flu shot. A great place to start is the Western Washington Medical Group Family Practice where you can learn more about consultations and services offered. To send a message to the team, go directly to the Contact page and complete the form.