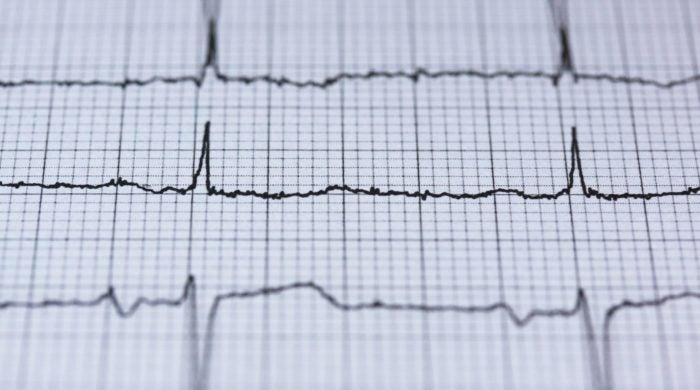 As one of the most progressive countries in the world, the United States offers some of the best medical services and top-notch doctors across the globe. Unfortunately, that doesn’t mean that Americans are the healthiest population. Sadly, there are many serious health problems in the United States, and the health conditions of many Americans continue to be at risk.

In this post, we’ll explore the contrast between the health of American citizens to those in other countries and examine the main health threats that Americans face today. We’ll also offer local resources that can help prevent and treat these conditions for those who may be impacted by them.

Health of Americans Compared to Other Countries

It may come as a surprise, but according to the Bloomberg Healthiest Country Index, the United States comes in 35th place in a world ranking. Securing a place at the top for countries with the healthiest citizens were Spain, Italy, Iceland, Japan and Switzerland, respectively.

So, what determines the rankings? A variety of factors, including obesity, life expectancy, clean water access and tobacco use. It’s believed that the health problems in America coupled with the lower life expectancy due to suicides and drug overdoses contributed to the low placement on the list.

However, there is good news. Though Americans may consume more calories than their counterparts in other countries, its citizens do tend to smoke and drink less. Furthermore, wellness and the importance of self-care are becoming more and more part of the collective social consciousness in the U.S., which may lead to better overall lifestyle changes that improve upon those statistics.

Though there are a number of conditions that can impact the health of Americans, there are five distinct issues that pose the most immediate threat. Learn about these five here:

According to the Centers for Disease Control and Prevention (CDC) It’s estimated that 6 out of 10 Americans suffer from a chronic disease, and 4 of those 10 suffer from two or more. These diseases include: Diabetes, Alzheimer’s, Stroke, Heart Disease, Cancer, Chronic Kidney Disease and Chronic Lung Disease.

Why do so many Americans suffer from these? A combination of poor nutrition, excessive use of alcohol, insufficient exercise, tobacco use and lack of preventative care.

The opioid epidemic has claimed hundreds of thousands of lives in recent years. Both prescription drugs and illegal street drugs have contributed to these losses. Organizations like the CDC and countless other advocacy groups are fighting to reverse these outcomes through public programs, awareness campaigns, research and surveillance, and support to ensure that providers who prescribe these medications follow appropriate safety guidelines.

In addition to opioids, alcoholism continues to be a problem. According to a study by the National Epidemiological Survey on Alcohol and Related Conditions, 8 out of 10 Americans suffer from alcoholism. Genetic factors coupled with high stress levels and socio-economic challenges are believed to contribute to these high numbers. There are several national and local programs in place to help those who are addicted, including some that are free of charge.

The second leading cause of death for Americans between the ages of 10 and 34, suicide is on the rise and claims a life approximately every 12 minutes. The American Foundation for Suicide Prevention also reports that 25 million Americans currently suffer from depression. With that and other mood disorders, such as anxiety, on the rise, it’s never been more important to recognize the signs of poor mental health and seek diagnosis and treatment.

A recent report notes that 92% of HPV-caused cancers could have been prevented with a vaccine, yet just above half of the population of American teens have received it. In addition 2/3 of pregnant women have not received the two recommended vaccines for those expecting a baby. This causes unnecessary risk to both the mother and child.

Furthermore, in 2019, over 8,000 Americans died of influenza, which in most cases is preventable with an inexpensive (or even free), widely accessible flu shot.

Nearly 20,000 Americans lost their lives as a result of homicide in 2017, and those numbers are unfortunately not in rapid decline. Crime prevention, access to weapons, identifying real threats and addressing mental health issues can all help reduce these grim statistics of injury and death, in addition to building awareness surrounding safer lifestyle choices.

Consult With a Medical Professional

If you have concerns about any of the conditions listed above, or simply want to check in with a doctor to discuss your general well-being, Western Washington Medical Group has multiple resources available to assist you.

We look forward to seeing you soon.